Through Mudshine Films, Virginia Pitts can be hired as a director or writer/director on medium to large scale productions. She can also be hired to write, produce, shoot, direct and edit a variety of lower-budget productions, including documentary, video, and vérité-style drama. Mudshine Films has equipment (see below) that can be used for such work.

Virginia’s experience of self shooting documentaries on the West Bank & Gaza strip, with psychiatric patients, and with children suffering from brain injury, has demonstrated her empathy and sensitivity in tense and delicate environments. Virginia has also self-shot improvised drama, produced as part of an artistic research project.

If you would like to discuss a project with Virginia, please contact her at Mudshine Films here.

Mudshine Films recently purchased new camera and sound equipment. More equipment is added to Mudshine’s stock according to the needs of each job. At present, Mudshine’s kit includes the following: 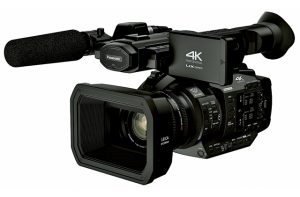 Shoots in 4k and UHD as well as HD, so is future-proofed for cinema screening and TV transmission, as well as being suitable for online platforms. 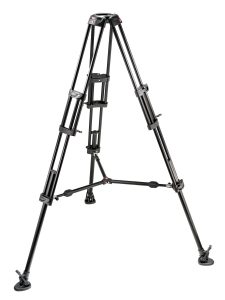 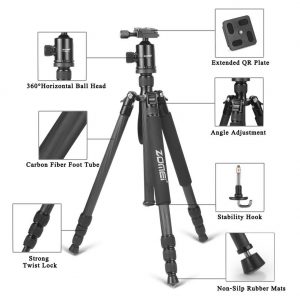 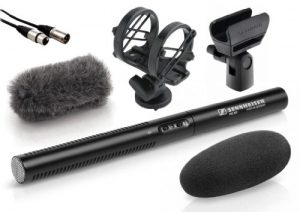 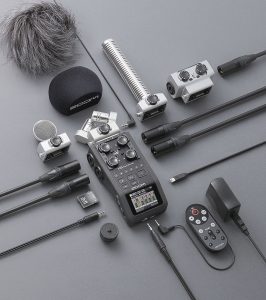 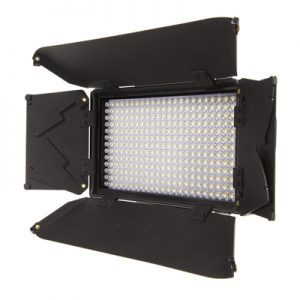 For editing, Virginia uses Premiere Pro on a MacPro. 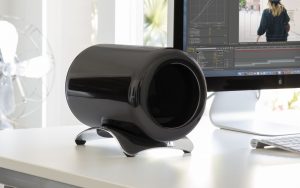